People derive inspiration from their surroundings on a daily basis. Believe it or not, the idea of building a quality animation studio in the Middle East was born by observing a little boy called Tariq (Ayman Jamal’s son)! As he dressed up in costumes imitating the characters that he admired, the image got Ayman thinking. Thinking about the absence of REAL inspirational heroes (in human history) from the movie industry. The movie Bilal: A New Breed of Hero premiered around the world, becoming the first animated action-adventure film depicting a real life hero.

The company which was created to produce this film ended up opening a channel for the animation industry to further develop In the MENA region! Seven years later, a wonder of daring ambition and will to achieve the impossible… Against all odds stands! Stands in the form of Barajoun Entertainment!

So, what exactly does it mean? ‘Barajoun.’

Have you ever played with marbles? Believe it or not, no one really knows where (or when) marbles originated. It is fair to say that in one form or another, marbles have been around for almost as long as us! They’ve been found in the ashes of Pompeii. In the tombs of ancient Egyptians (dating back to around 4000 BC). They were even used by Native American tribes in the Americas for play.

As time went on, the games of marbles towered to such popularity all over the world that for a long period, they were as famous as other major sports! An amusement for children and adults alike! Playing with marbles is a medium of entertainment for all generations and different social classes.

You guessed it, ‘Barajoun’ is the term for marbles in the Arabic language. Wonderful entertainment for all ages! 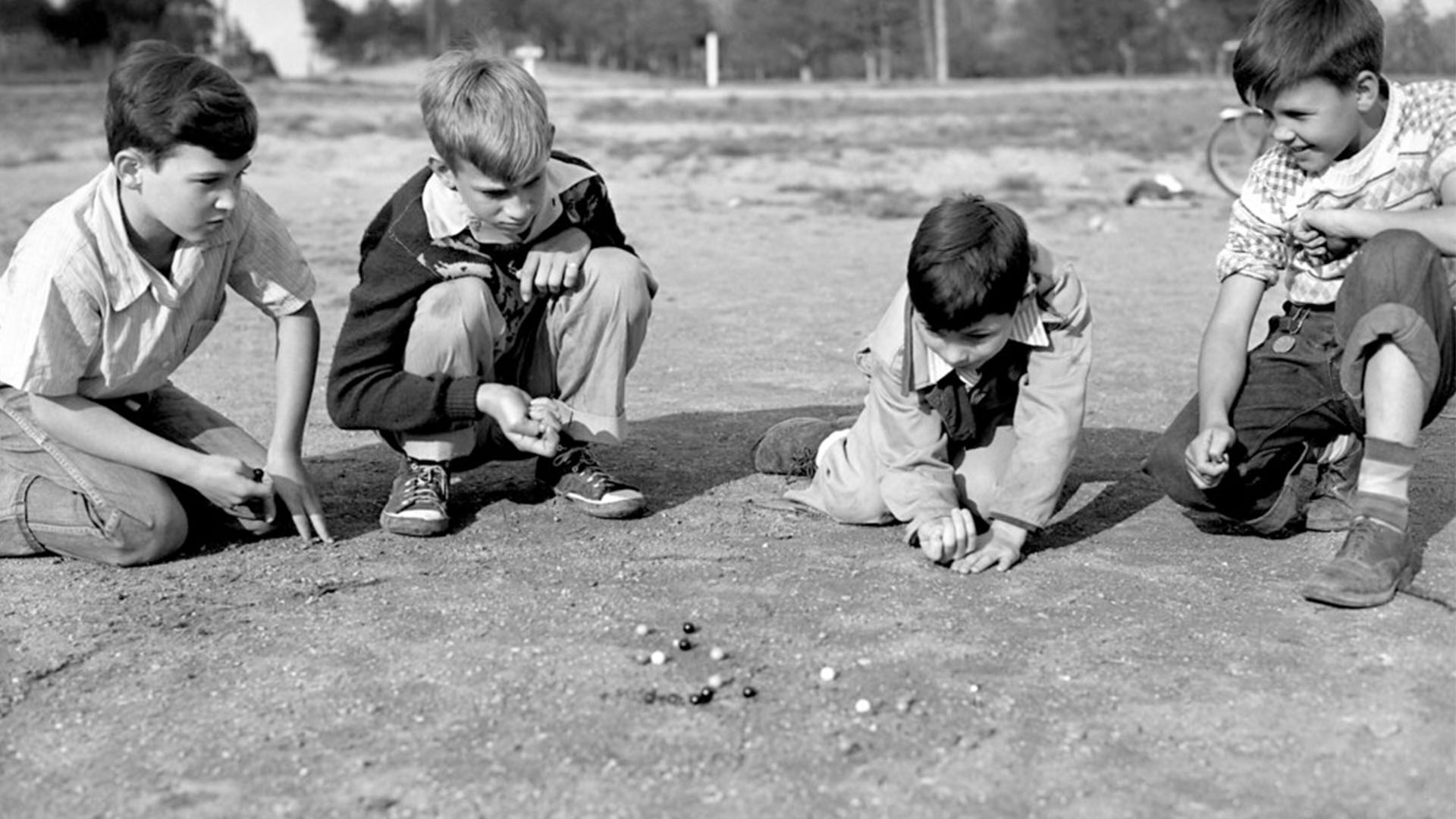 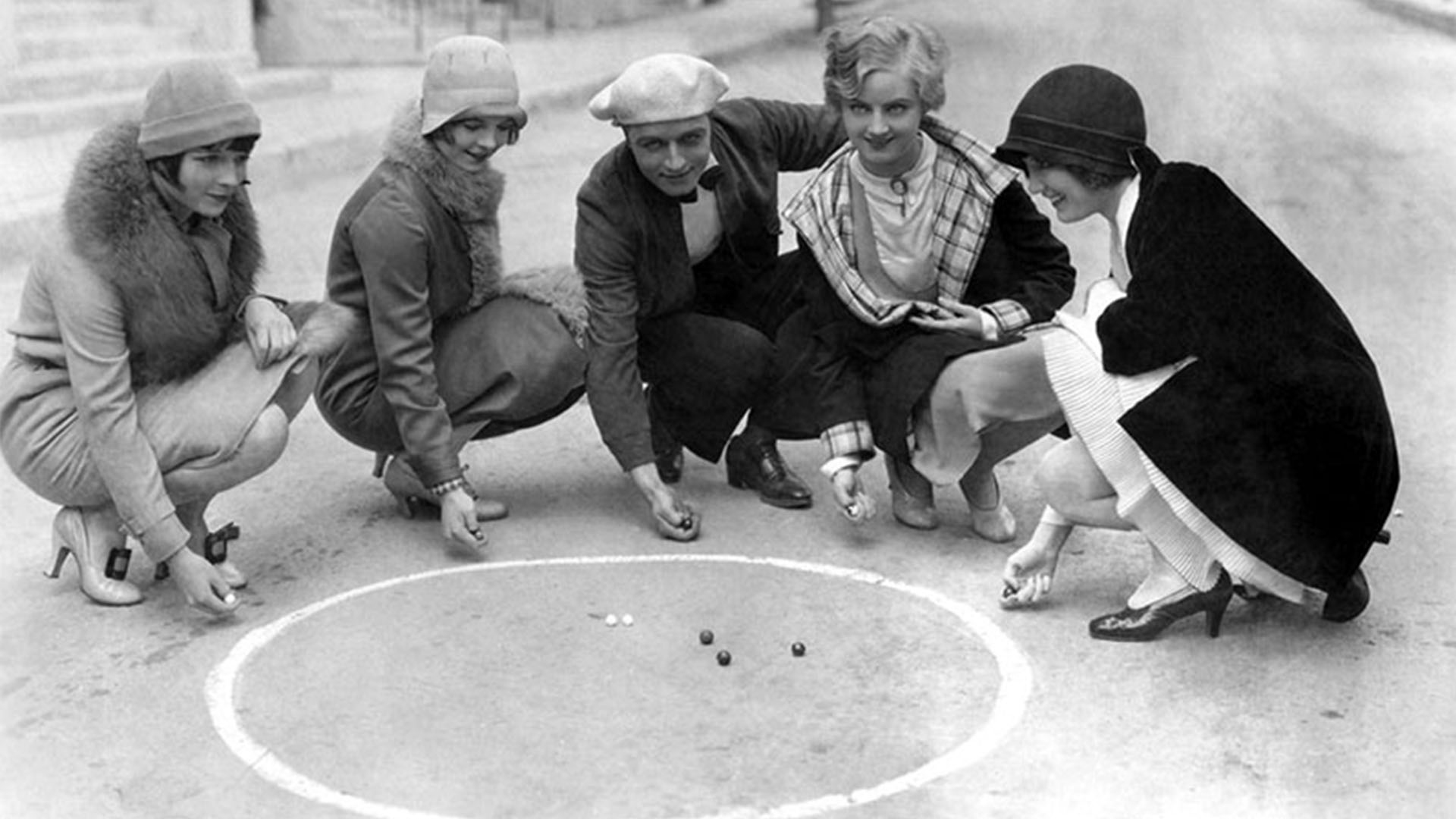